From the origin of Côte d’Ivoire 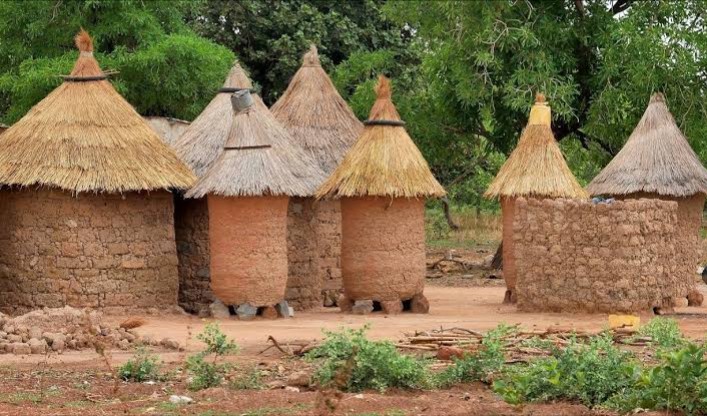 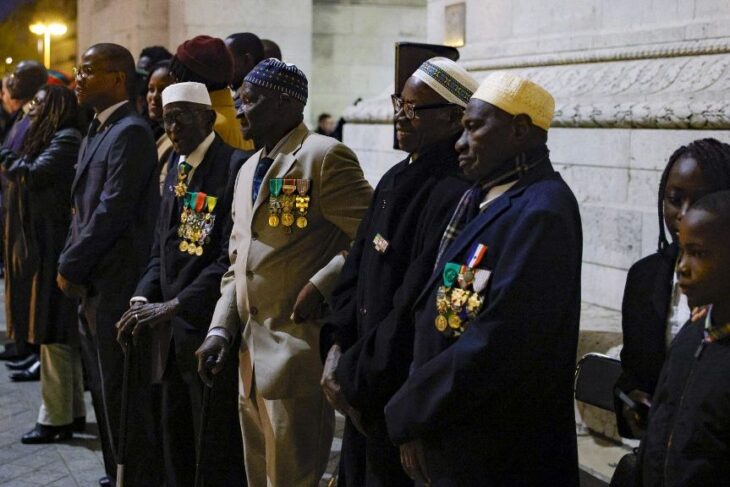 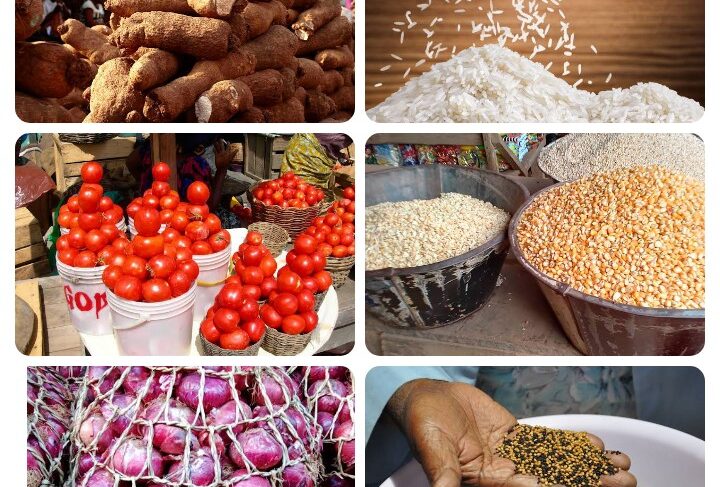