Deadly clashes between protesters and security forces in Somaliland 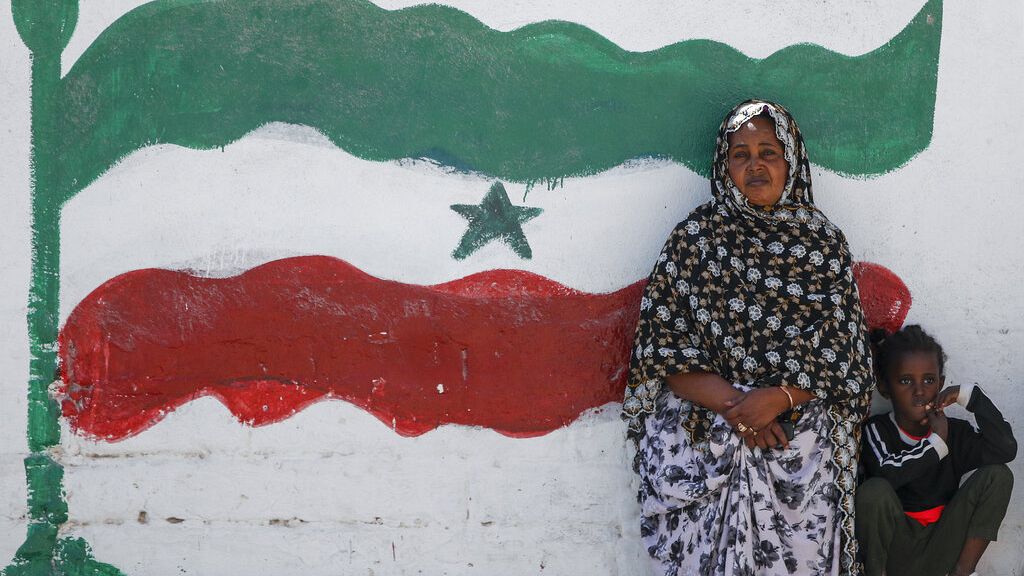