Colombian nun kidnapped in Mali in 2017 is released 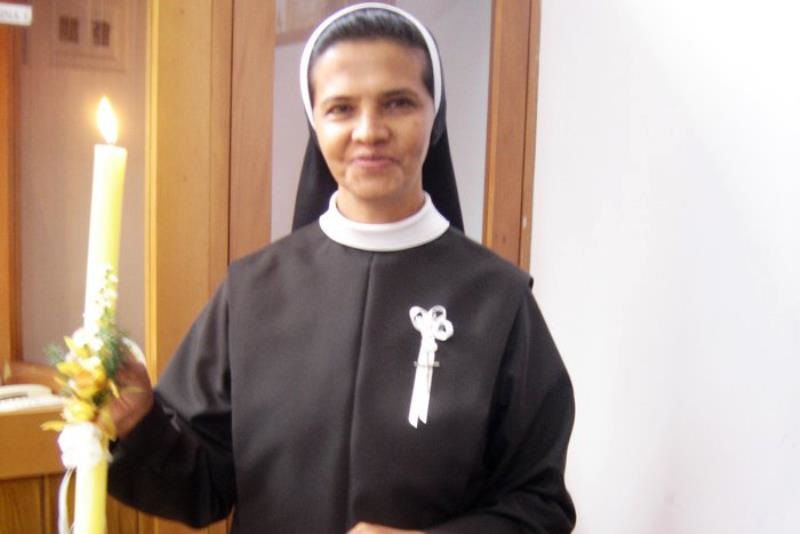