Anxiety looms as drivers protest killing, extortion of members by police in Lagos 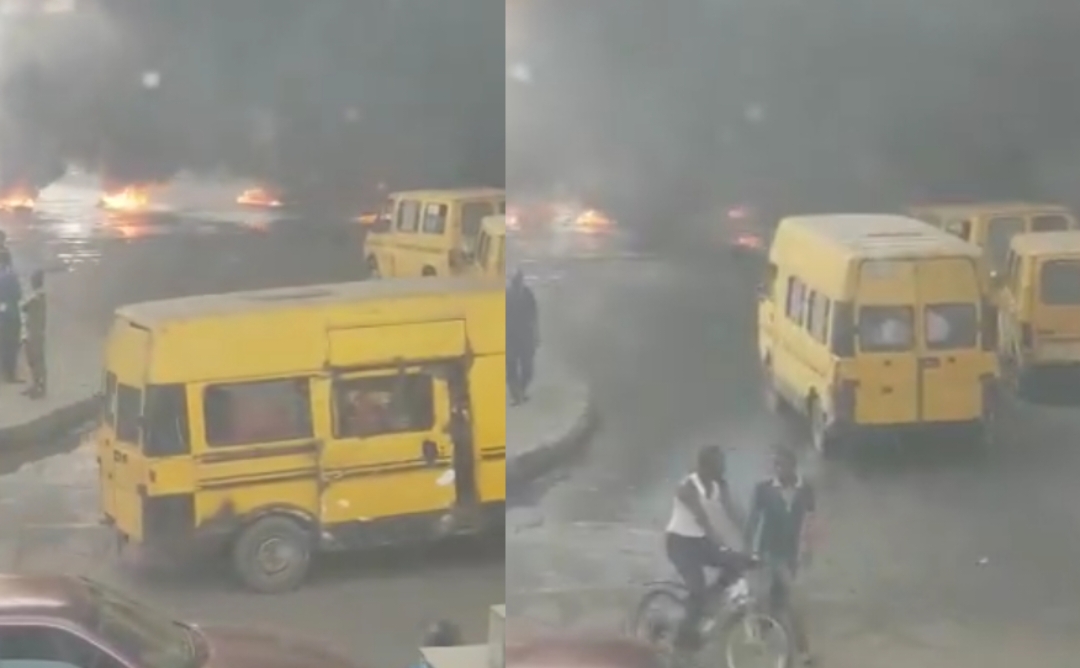