Algeria, Equatorial Guinea and Angola crudes the most expensive in the world (OPEC) 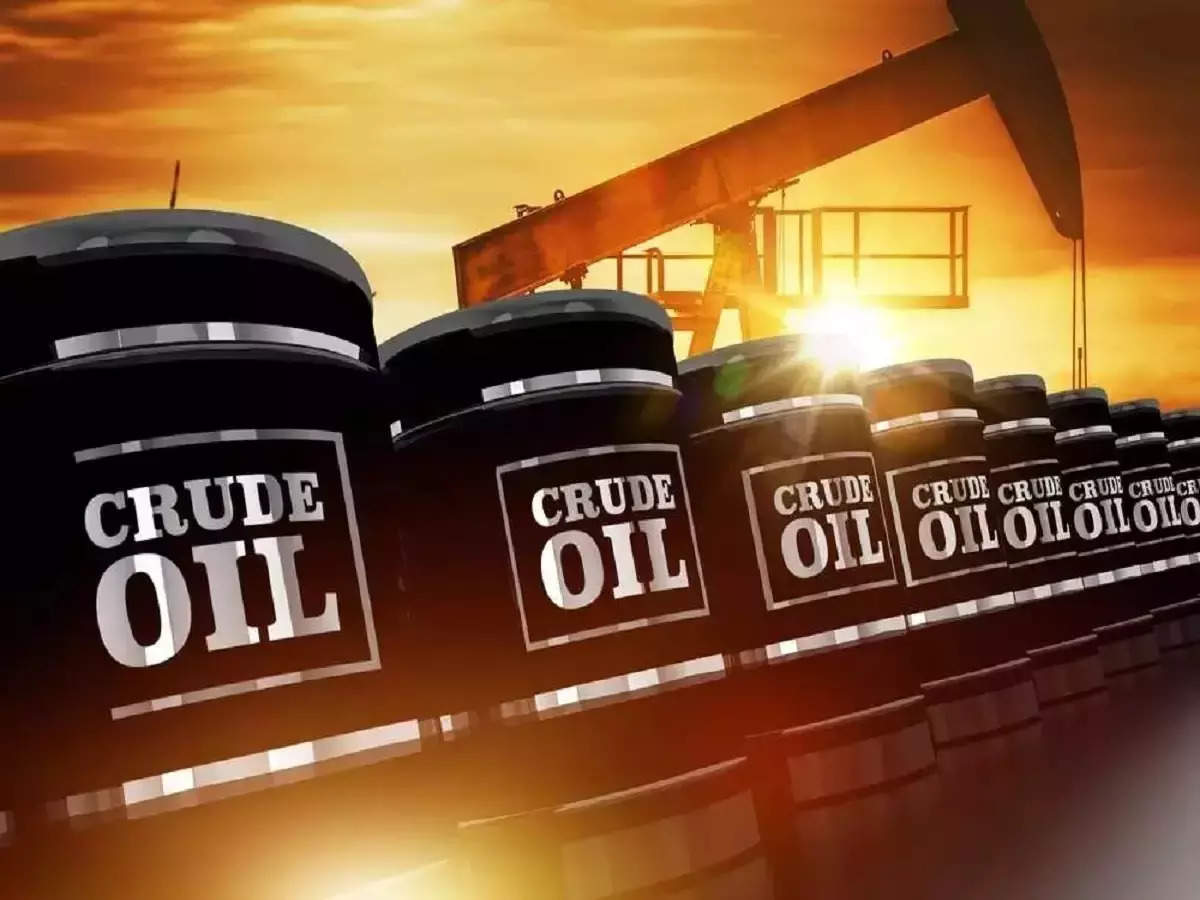 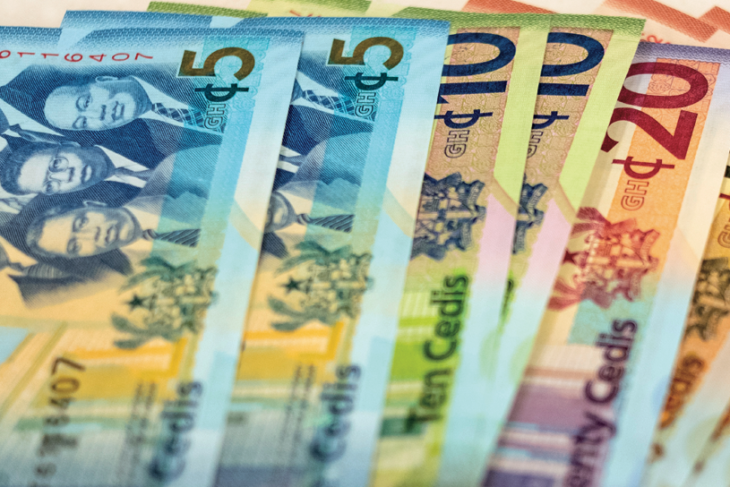 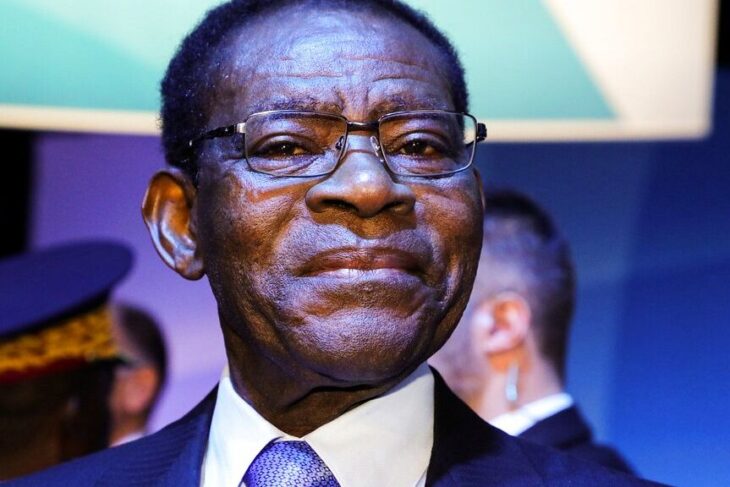 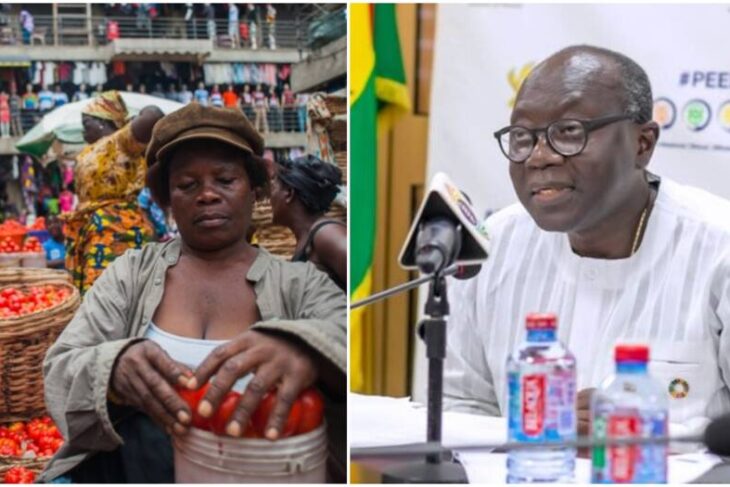