Ahmad Lawan and his marriage mausoleum. 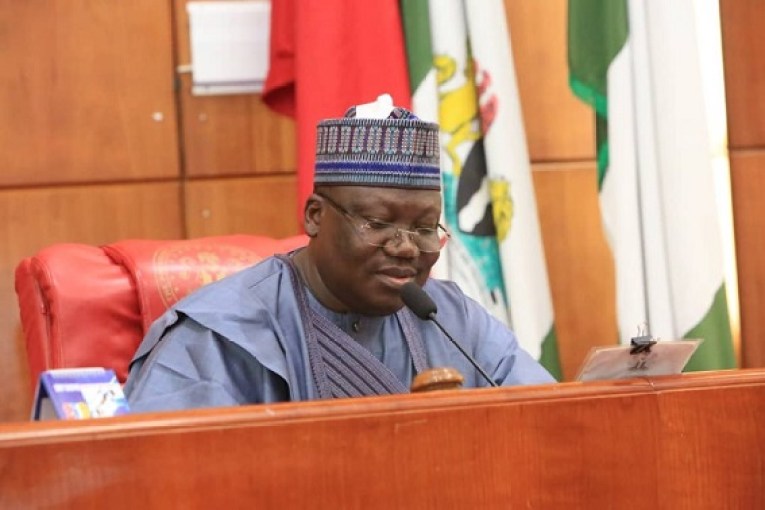