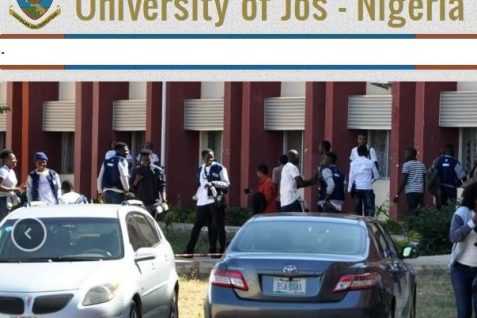 The University of Jos has suspended its ongoing second semester examination following the fresh attacks and security threats in Jos metropolis. Deputy Registrar, Information and Publications, Abdullahi Abdullahi in a press …