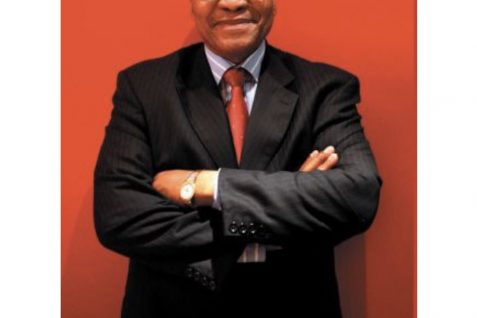 South Africa’s former president Jacob Zuma, accused of orchestrating the systematic plunder of government coffers during his rule, launched a new book on Sunday in which he intends “to the set … 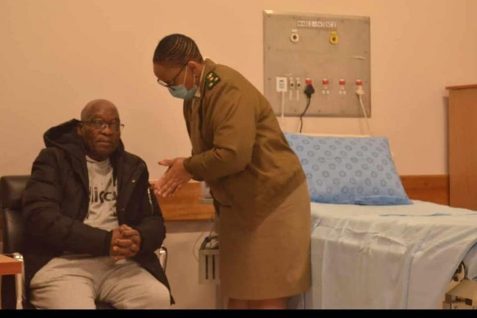 South Africa’s jailed ex-president Jacob Zuma, who early this month was moved from prison to a health facility, has undergone surgery and will stay in hospital for further procedures, the government …