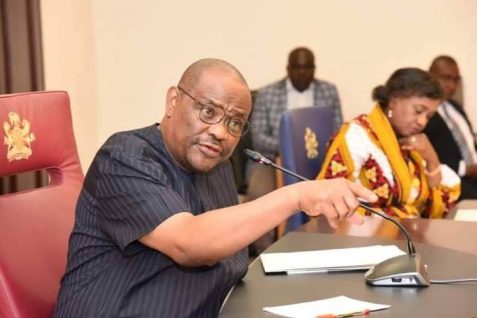 Governor of Rivers State, Nyesom Wike, says the rejection of electronic transmission of election results by All Progressives Congress (APC) members in the National Assembly, is tantamount to a coup against …