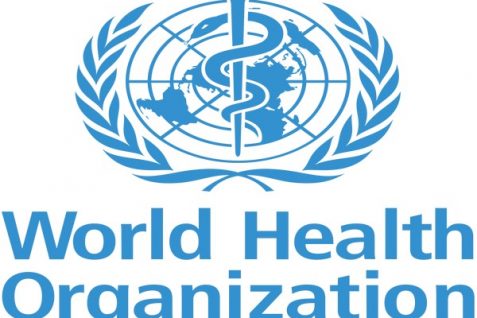 WHO to investigate DRC sex abuse claims with independent unit