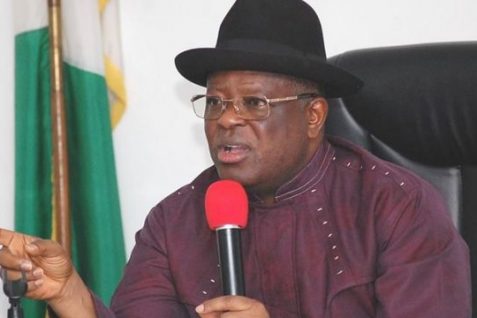 FG lied, There is No land for ranching in Ebonyi – Gov.Umahi

Chairman of South East Governors’ Forum and Governor of Ebonyi State, Chief David Umahi, has insisted that the state does not have and would not yield any piece of its land for …