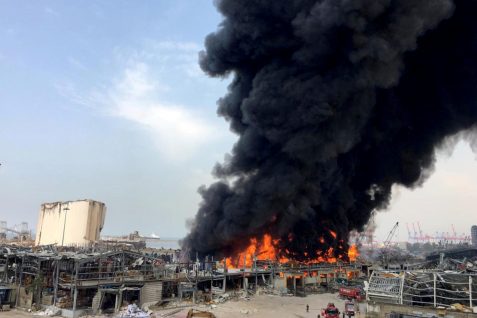 There were multiple explosions at Kabul’s airport in Afghanistan on Thursday killing scores of US service members and Afghans, CNN reports. According to reports, there were at least two explosions near …