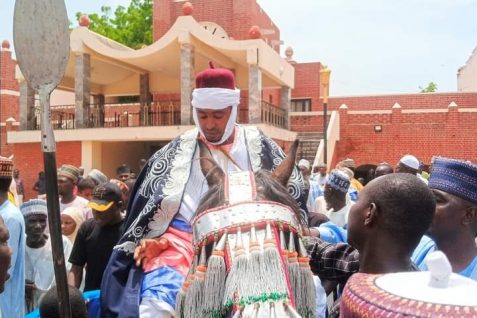 The leader of Shua Arab in Edo State, Alhaji Idris Adanno, who is to be coronated as the “Sultan” of Edo, has quickly beaten a retreat, after the declaration of war by the …