A former senior official of South Africa has an official complaint of “kidnapping” and “corruption” against President Cyril Ramaphosa. In his complaint filed on Wednesday, June 2, Arthur Fraser, a former … 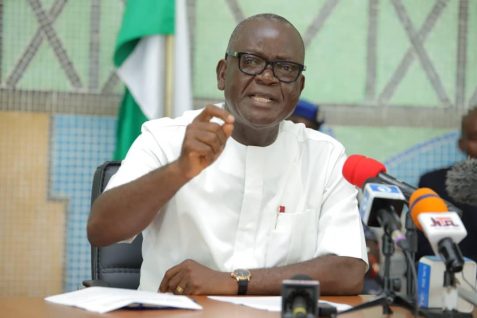 Benue Governor, Samuel Ortom, has threatened to drag President Muhammadu Buhari to court should he insist on going ahead with any policy that would support open grazing or grazing reserves in the …