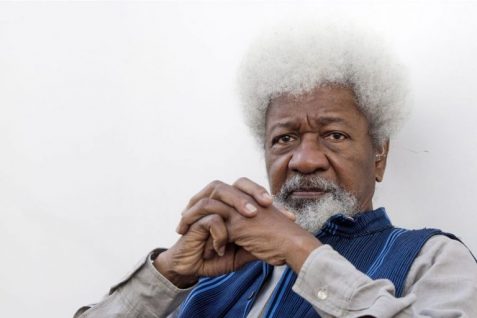 We are paying for permitting impunity in Nigeria- Soyinka

Nobel Laureate, Professor Wole Soyinka has declared that everybody in Nigeria is paying for the consequences for impunity because it was permitted. According to him both the leadership and the followership …