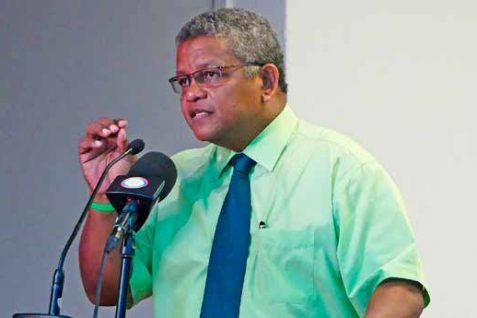 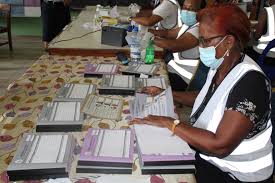 Report has it that voters in Seychelles are casting their ballot on the main day of the presidential and parliamentary elections spanning three days. On Saturday, polling stations opened at 7am …