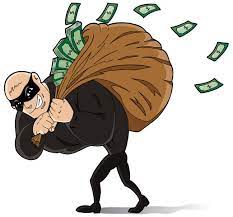 Eyewitnesses on Friday told City Round that armed robbers that attacked two commercial banks in Iree, Osun State, walked customers out of the premises before they attacked the banks. Three of those who …