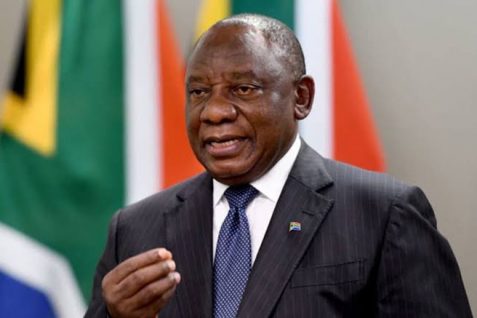 South Africa will embark on a major public works and job-creation drive in response to the coronavirus crisis, President Cyril Ramaphosa said on Thursday, unveiling a plan to return Africa’s most …