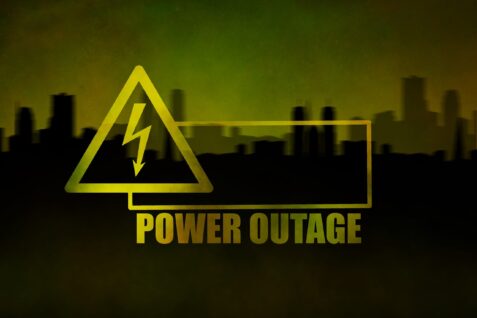 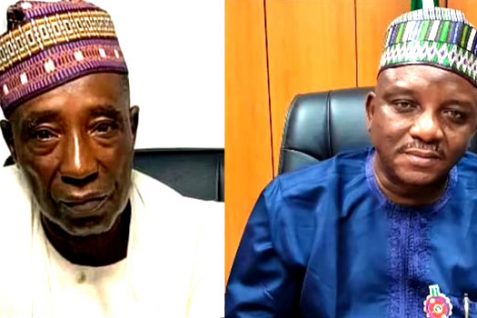 President Muhammadu Buhari, yesterday, sacked ministers of Agriculture, Mohammed Sabo Nanono and his power counterpart, Saleh Mamman, in a move aimed at weeding out weak link in the chain of development. Special … 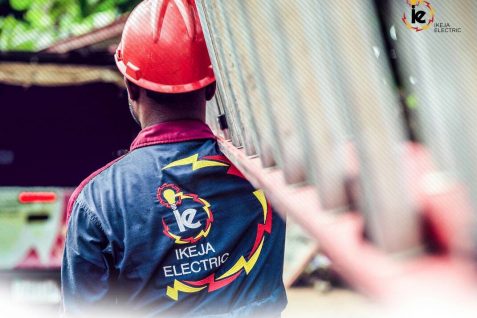 As part of efforts to ensure timely response to issues around metering, payment among others in the power sector, Ikeja Electric (IE) has upgraded its mobile App to ensure encompassing service …