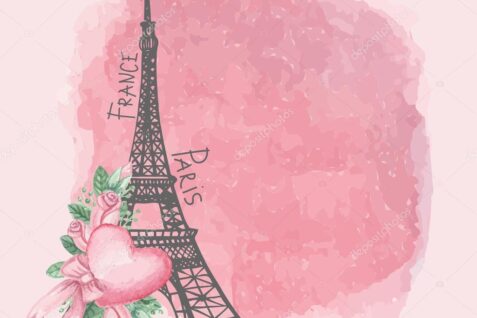 Couples flocked to Paris on Monday to celebrate Valentine’s Day against a romantic backdrop that lovers dream about around the world. Dozens of tourists stood with their backs to the … 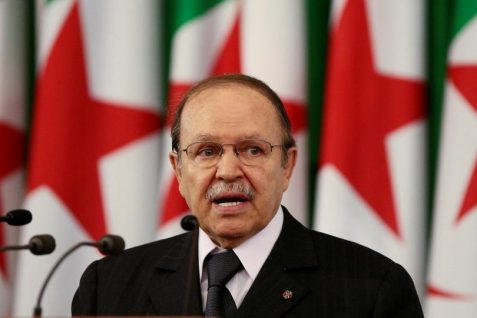 Algerian president Abdelmajid Tebboune demanded “total respect for the Algerian state” from Paris. The crisis between France and Algeria started after comments issued in early October by president Macron on the … 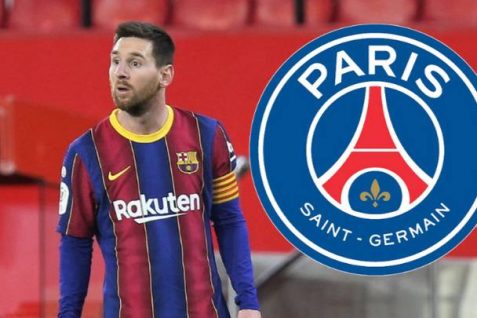 Sports: PSG Coach Posh Talk with Messi Ahead of Transfer

Lionel Messi has spoken directly with Paris Saint-Germain head coach Mauricio Pochettino as he moves closer to joining the French club after leaving Barcelona. The 34-year-old is expected to sign a …