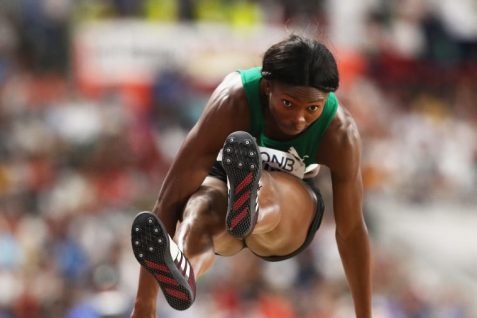 Nigeria’s Ese Brume has qualified for the final stage of the event at the ongoing Tokyo 2020 Olympic Games. Brume finished fourth in Group B with a 6.76m jump to take …