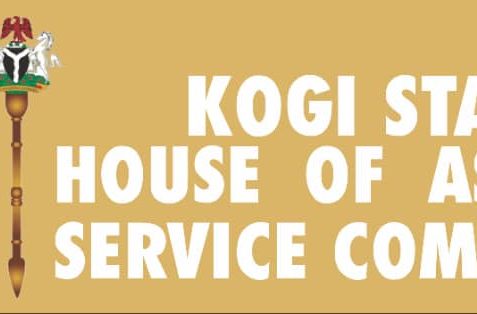 Speaker of the Kebbi House of Assembly, Abdulmumeen Kamba and the Deputy Speaker, Alhaji Muhammad Buhari-Aleiro, have been impeached. The impeachment was announced by Alhaji Muhammad Tukur, Chairman, House Committee on Information …