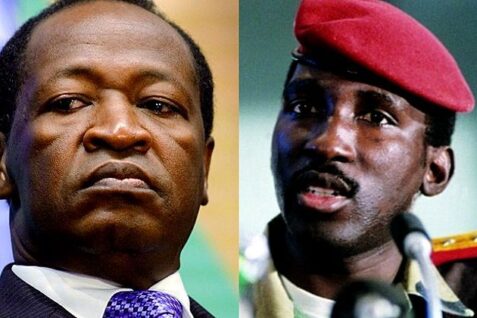 A military court in Burkina Faso on Wednesday handed down a life prison term to former President Blaise Compaore over the 1987 assassination of foremost revolutionary leader Thomas Sankara. Applause erupted … 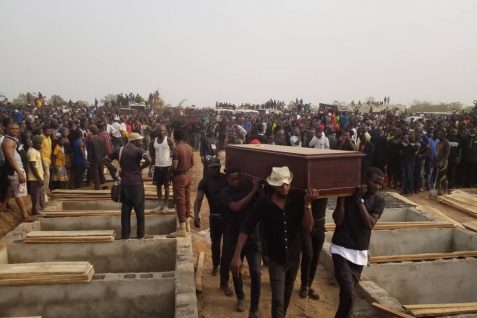 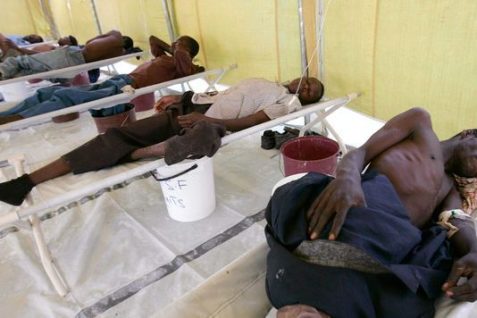 The Nigeria Centre for Disease Control (NCDC) said on Monday that death from Cholera has risen to 1,178 as of August 8. It said that a total of 37,819 suspected cases … 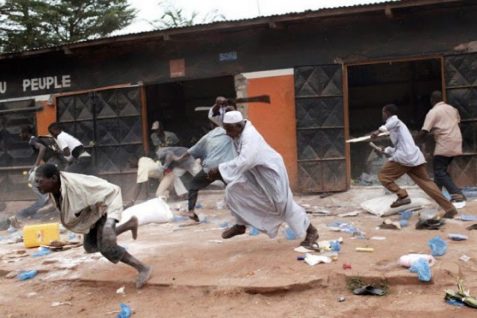 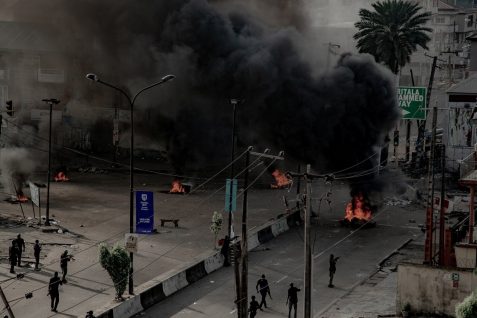 No fewer than six persons were reportedly killed in separate incidents as the sit-at-home directive by the Indigenous People of Biafra (IPOB) took a bloody turn in Nkwogu, Aboh Mbaise Local Government …

At least nine persons, including a pregnant woman whose foetus was removed, were on Sunday afternoon killed by suspected herdsmen who attacked Mgbuji community in Isi-Uzo Local Government Area of Enugu … 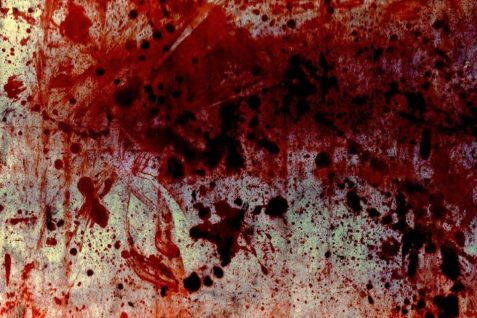