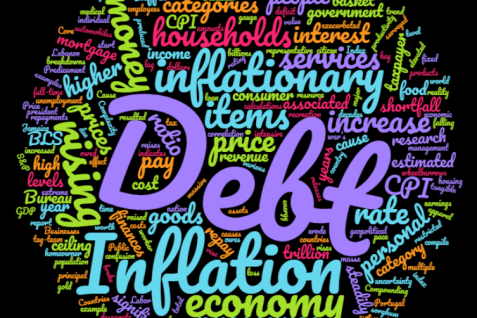 Kenyans head to the polls on August 9 amid signs that East Africa’s largest economy could be headed for tough times. The country’s currency- the Shilling has sharply depreciated. It means … 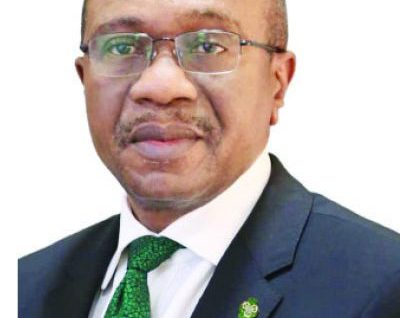