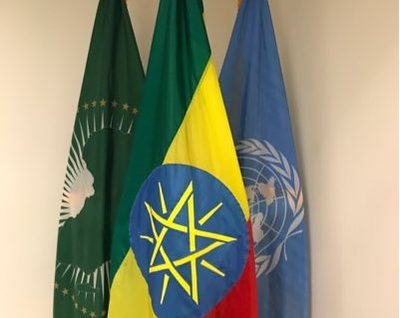 Days after kicking out seven U.N. officials, Ethiopia accused them without providing evidence Wednesday of inflating the magnitude of humanitarian crisis and taking sides in the war in its Tigray region, …