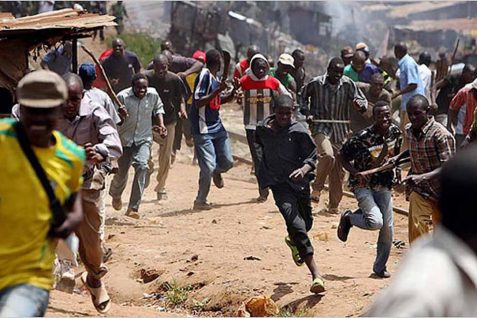 Ibese community in Yewa North Local Government Area of Ogun State, was on Tuesday, thrown into confusion as Hausas and Yorubas motorcyclists engaged themselves in a clash. Nigerian Tribune learnt that …