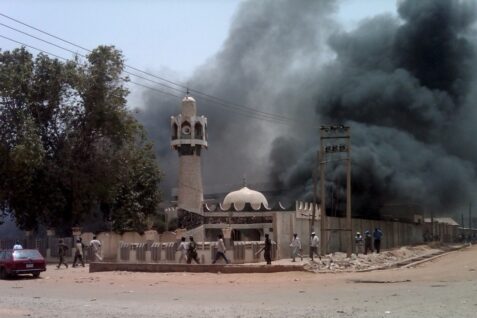 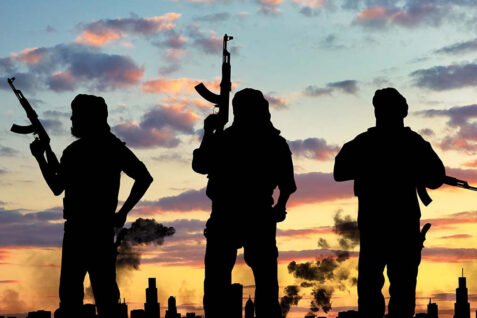 US accuses Rwanda of supporting armed groups in DRC

Washington on Monday reiterated fears that Rwanda is supporting a rebellion in the eastern Democratic Republic of Congo (DRC), whose rapid advances have led Kinshasa to expel the border country’s ambassador. … 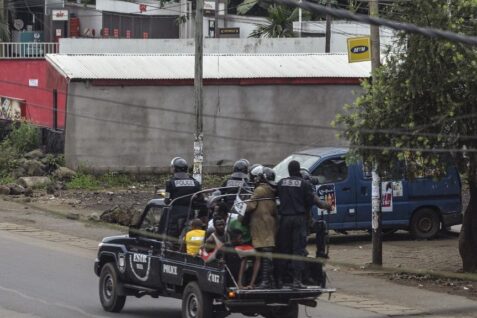 A lone gunman opened fire on residents of four villages in northeastern Cameroon on Monday, killing seven people and seriously wounding two others, the local prefect and state television said on … 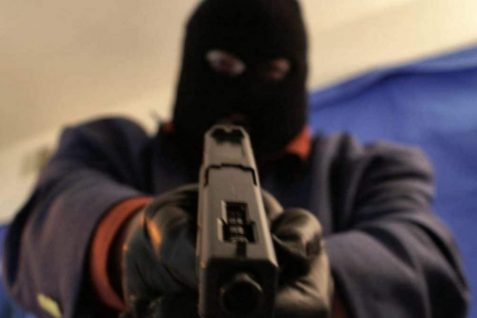 Gunmen suspected to be kidnappers have reportedly kidnapped lecturers of the Abia State University, Uturu. Information about the kidnap at the time of filing report was still sketchy, but our correspondent … 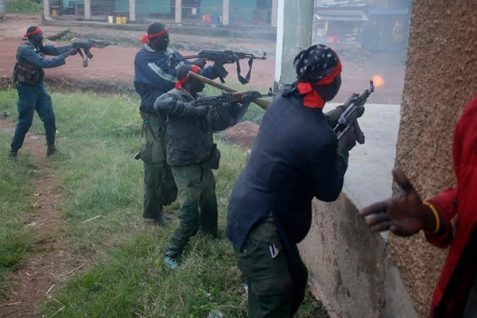