Tunisian citizens have expressed little hope one day after the second round of parliamentary elections with record abstention. Preliminary results suggest that nearly 89% of the electorate decided to stay away … 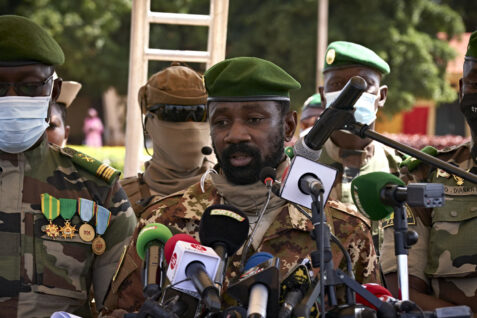 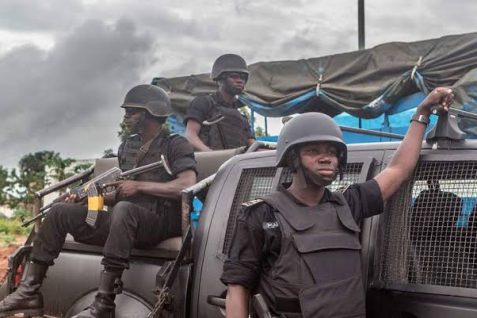 Amnesty International says security forces in Guinea fired live rounds at protesters during post-election unrest that have killed at least 10 people in the country. In a statement on Sunday, the … 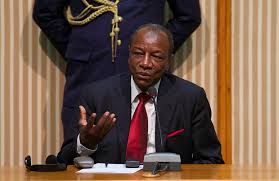 Gunfire erupts in Guinea as Conde cruise for third term 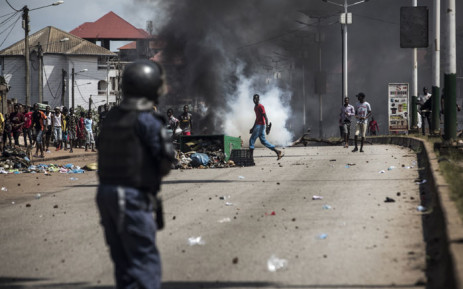 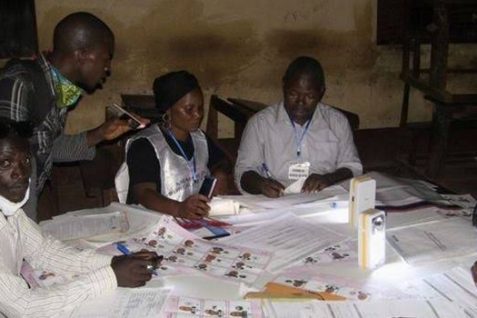 Vote counting is under way after Guinea’s high-stakes election in which the 82-year-old President Alpha Conde is seeking a controversial third term. Sunday’s vote follows months of political unrest, where dozens …