A Civil security expert has said it is likely that a “short circuit” caused the fire that gutted a hospital in Western Senegal killing 11 newborn babies on Wednesday. Amadou Fall … 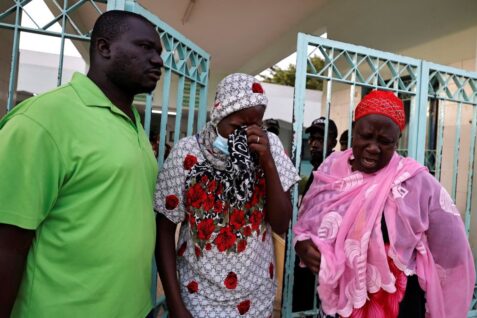 Eleven babies died Wednesday in a fire in a hospital in Tivaouane, in western Senegal, a tragedy that highlights the serious deficiencies of the country’s public health system. “I have just … 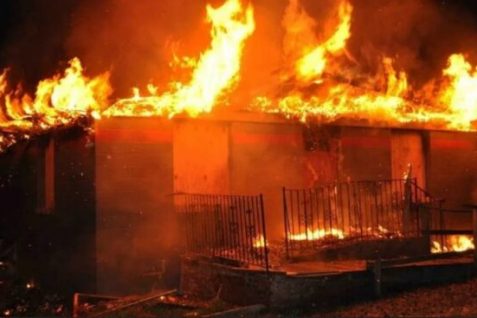 Burundian authorities have not conducted a “transparent, credible and impartial” investigation into the fire at the central prison in Gitega on December 7, Human Rights Watch (HRW) said Monday, estimating that … 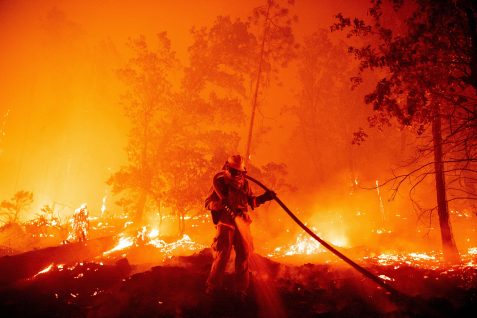 A fire engulfed a 13-storey building overnight on Thursday in southern Taiwan, killing 14 people and injuring 51. Firefighters were conducting search and rescue efforts Thursday morning to search for survivors. … 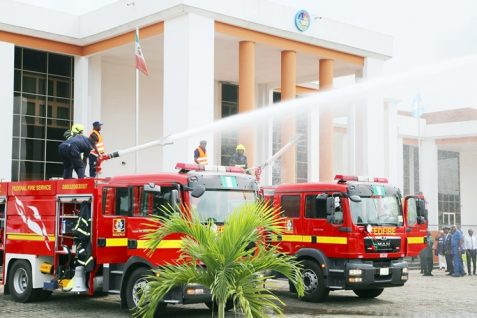 The Comptroller General of the Federal Fire Service of Nigeria, Dr Ibrahim Liman, has said the service would withdraw from any state where his men or equipment are attacked during the …