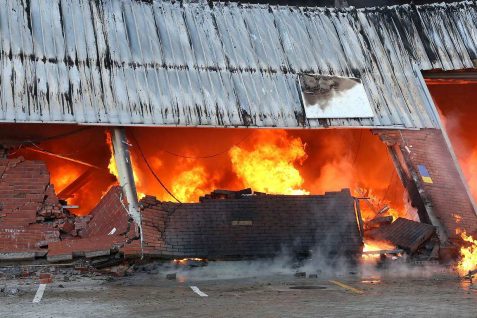 Chinenye Ode, a widow, and mother of six children has become the fourth casualty of suspected adulterated kerosene explosion in some communities in Enugu State. The late Ode, from Aku in …