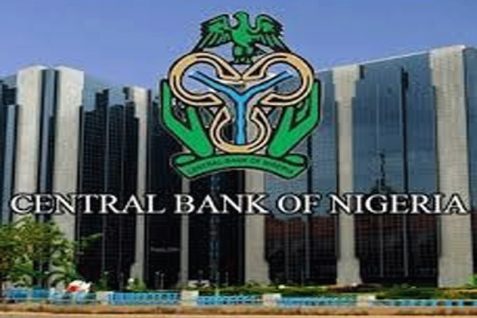 A House of Representative member, Bamidele Salam (PDP-Osun), has called on the Central Bank of Nigeria (CBN) to stop the continuous fall of the value of Naira against the dollar. Salam, … 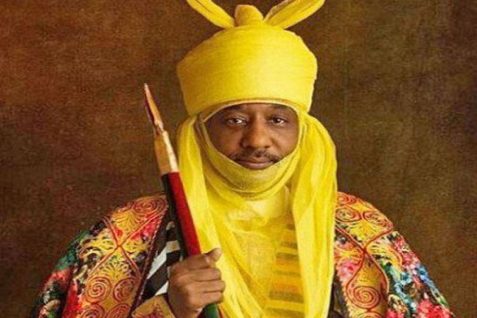 Shocking: I prepared for jail after leaving CBN –Sanusi

Former governor of the Central Bank of Nigeria (CBN) and deposed Emir of Kano, Sanusi Muhammad Sanusi II, has relieved his experience as chief regulator of the banking industry, noting that he …