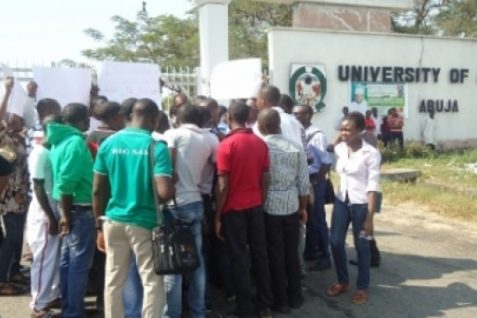 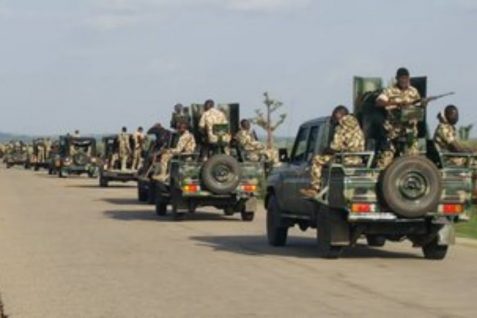 Soldiers have neutralized an unspecified number of bandits in Maiha, a town and local government area in Adamawa State. Maiha lies in the northern part of the state is one of … 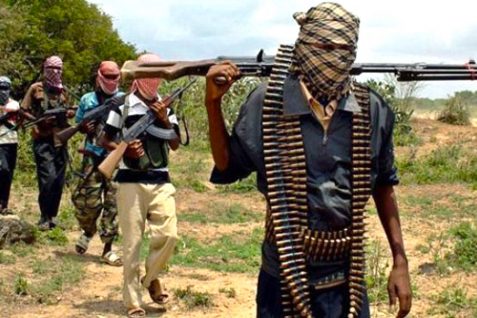 Gunmen suspected to be bandits have attacked the Keke community in Chikun Local Government Area of Kaduna State and abducted at least 18 residents. DAILY POST learnt that the incident occurred … 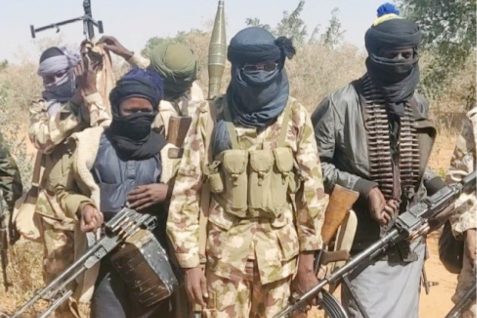 A Kaduna-based Islamic scholar, Sheikh Ahmad Gumi, on Monday reiterated the need to grant bandits amnesty. Gumi said bandits are going nowhere until the Nigerian Government grants them amnesty like it … 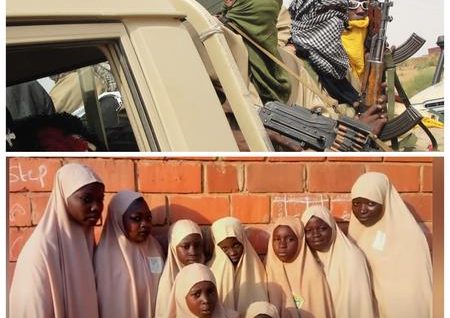 The 156 Salihu Tanko Islamic school children abducted by gunmen from their school in Tegina, Rafi local government area of Nigeria state over two months ago have regained their freedom.The children … 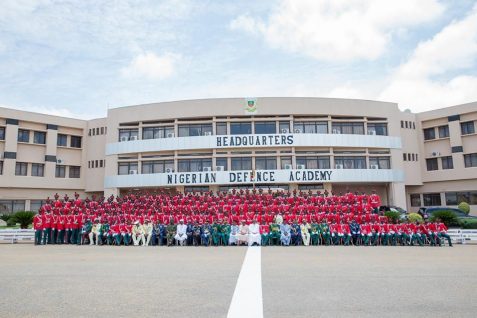 The attack on the Nigerian Defence Academy (NDA) in Kaduna by bandits in the early hours of yesterday, which led to the death of two officers and abduction of a Major, has … 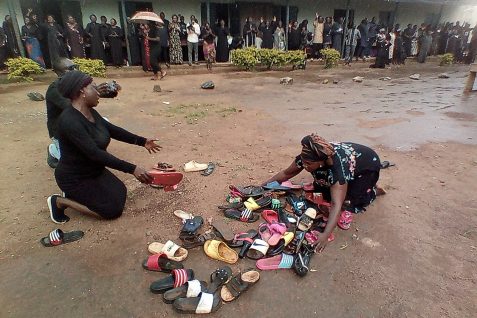 It was both a joyous and sober moment for parents of 121 abducted students (male and female) of Bethel Baptist School, Damishi, Kaduna State, when they were reunited with 15 more students … 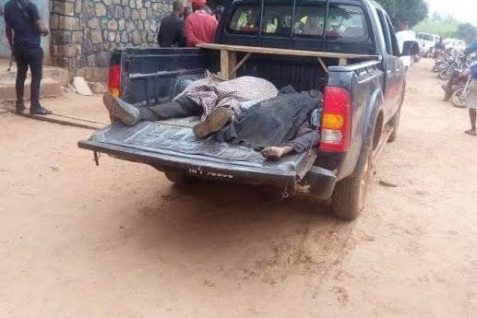 Nine Dead as Bandits kill each other over ransom sharing.

Nemesis has caught up with two groups of armed bandits in Giwa Local Government who in a fratricidal gun duel killed nine of their fellows. The state’s Commissioner of Internal Security …