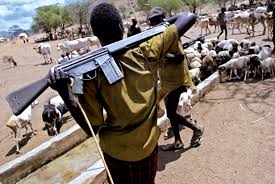 The bill before the Lagos State House of Assembly seeking to ban open grazing of cattle in the state has also prescribed a 21-year-prison term for any herder found bearing arms. …