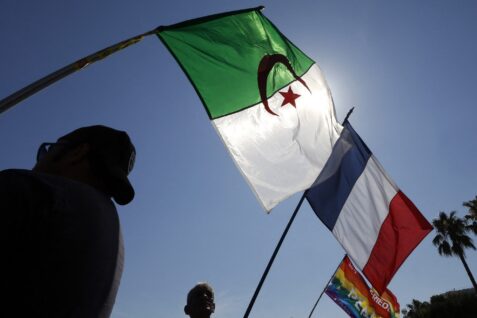 Algeria has marked 60 years of independence from France with a huge military parade, its first in decades and a pardon of 14-thousand prisoners. During the celebration on Tuesday, Algerian flags … 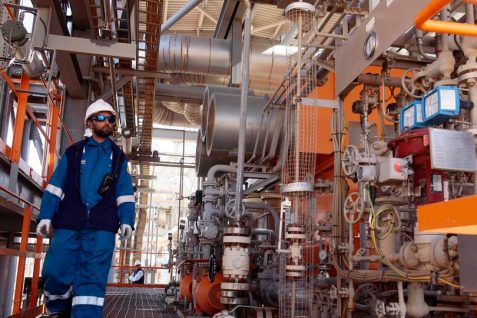 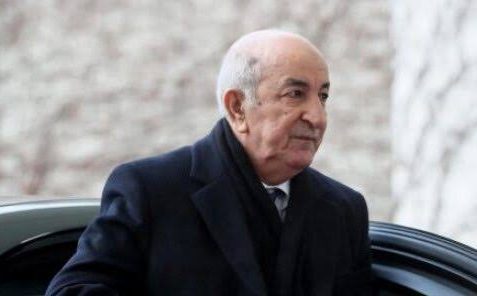 Source has it that Algerian President Abdelmadjid Tebboune has been hospitalised, his office said, days after he went into self-isolation after coronavirus cases among his aides. Tebboune, 75, was moved on …