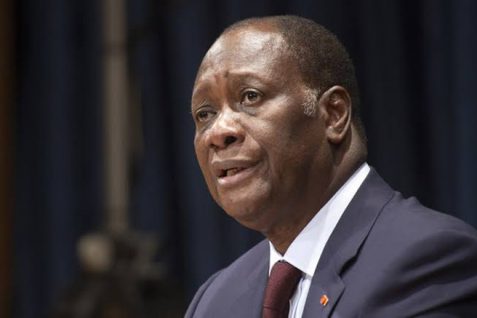 The home of an opposition presidential candidate has been burned down during clashes in Ivory Coast on Saturday, two weeks before the country’s high-stakes presidential election. The violence which began on …