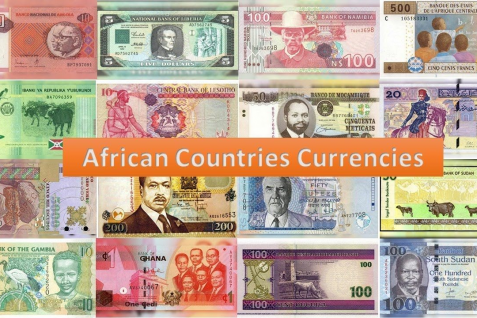 Business Africa : What innovative financing solutions can the continent adopt?

Pledges of financial resources like the $100 billion made in 2009 are yet to be fulfilled, which means African nations must be ready to finance and manage their own survival against … 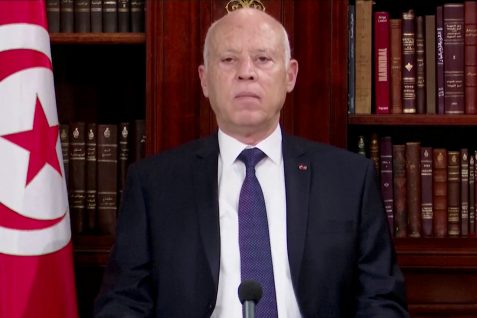 ‘mafia’ in charge of my country – Tunisia President Saied

Tunisia’s President Kais Saied said yesterday that the country is being run by a “mafia” and pledged to fight corrupt politicians. “This is a state with two regimes, an apparent regime, … 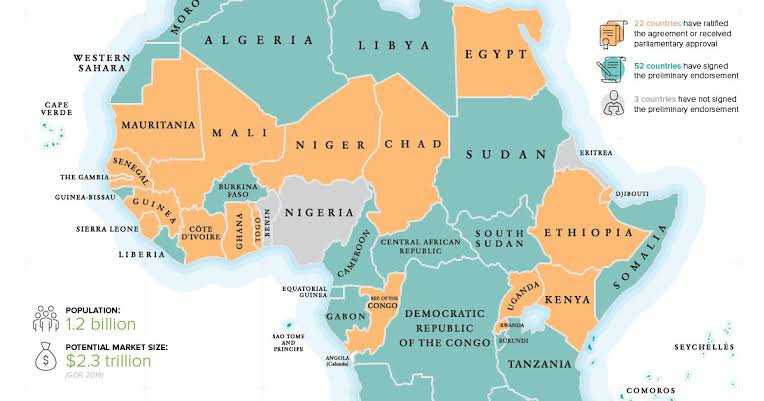 Africa as the world’s second-largest and second-most populous continent, after Asia. At about 30.3 million km² including adjacent islands, it covers 6% of Earth’s total surface area and 20% of its …